For the second year in a row in April the TOP-5 AUTO steering committee undertakes the test-drive of cars which made the short list of the contest for the members of expert jury.  For the first time light commercial vehicles and sportscars - nominees in respective categories - were tested alongside passenger cars. 27 models (in total more than 30 vehicles including various modifications and variants) from 17 international and domestic brands were allocated on the apron. 25 of 43 members of jury took part in this “road exam”.

The test-drive was held throughout the whole day on the advance section of the express motorway М11 Moscow – Saint Petersburg which is operated by the North-West Concession Company.

The event was organized just two weeks before the deadline of the final voting for winners. On 30 April the official vote counter, international auditing company KPMG, closes the admission of filled-in bulletins from members of jury - leading experts and automotive journalists.

“27 cars form TOP-5 AUTO finale we collected for a massive test-drive: we are heading towards the record high! When I saw this gorgeous vivid lineup, formed especially for the official photo shooting, I felt real pride in both TOP-5 and our market. Such a lot of novelties and you name it a crisis? It remains to determine the best of the best: we are working on it!” – says the chairman of the jury, the Editor-in-Chief of radio “Strana”, the automotive expert Mr. Anton Chuykin.

All test cars were fueled by G-Drive form Gazpromneft. The precision in organization of runs was controlled by mechanisms of legendary Swiss watches ORIS.  The Kärcher equipment enabled to maintain the tested cars clean throughout the day. 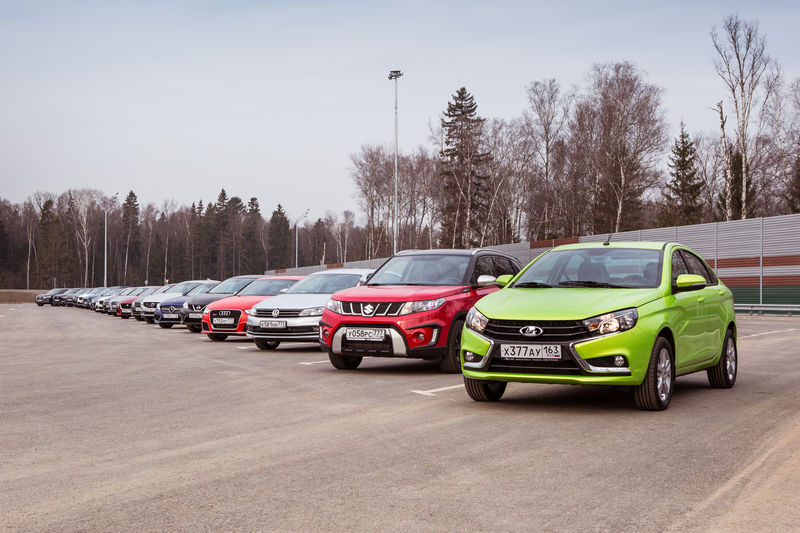 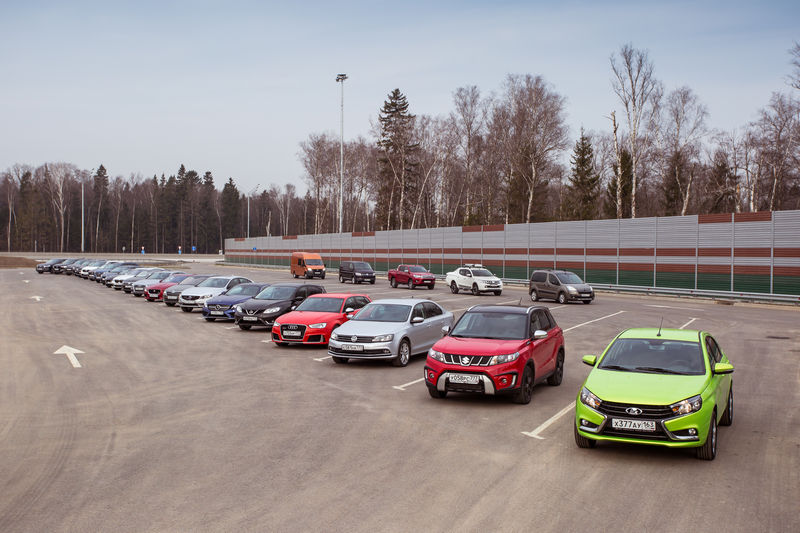 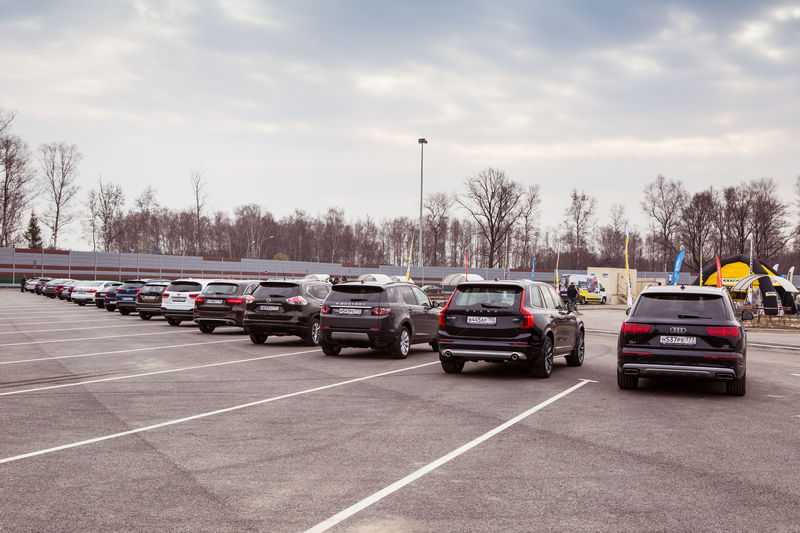 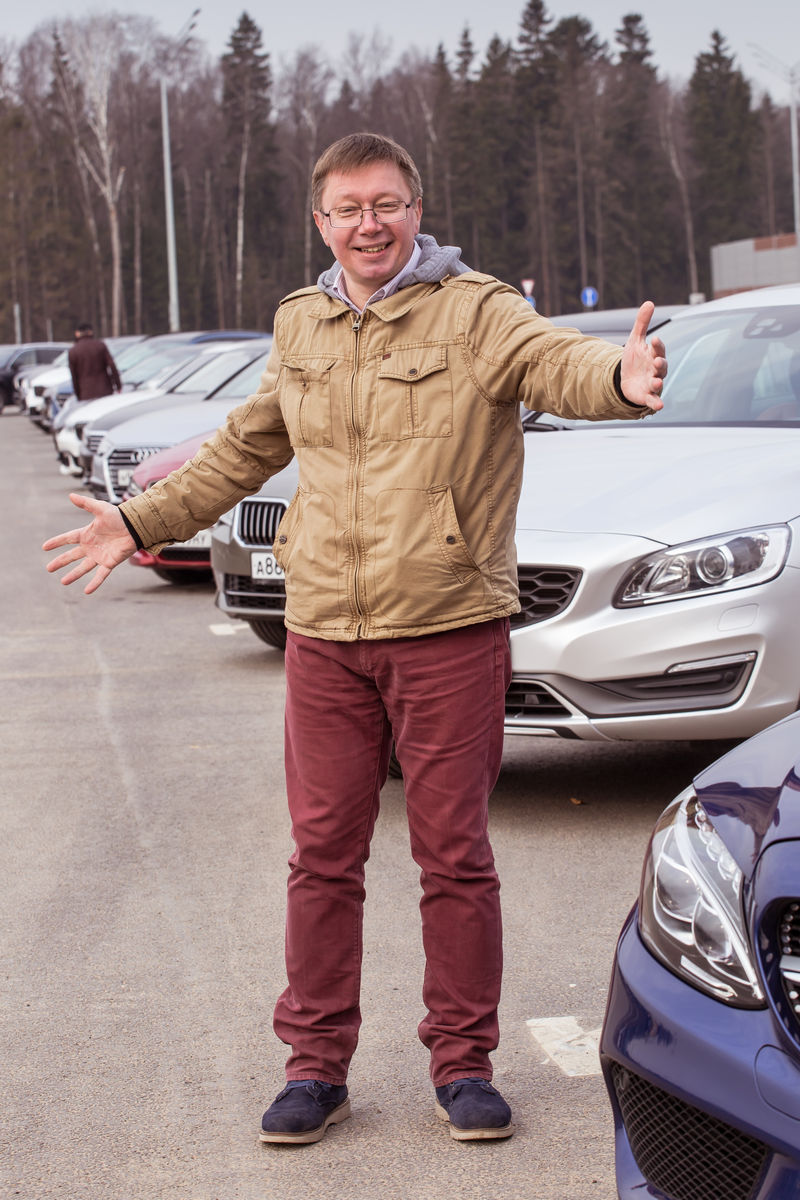 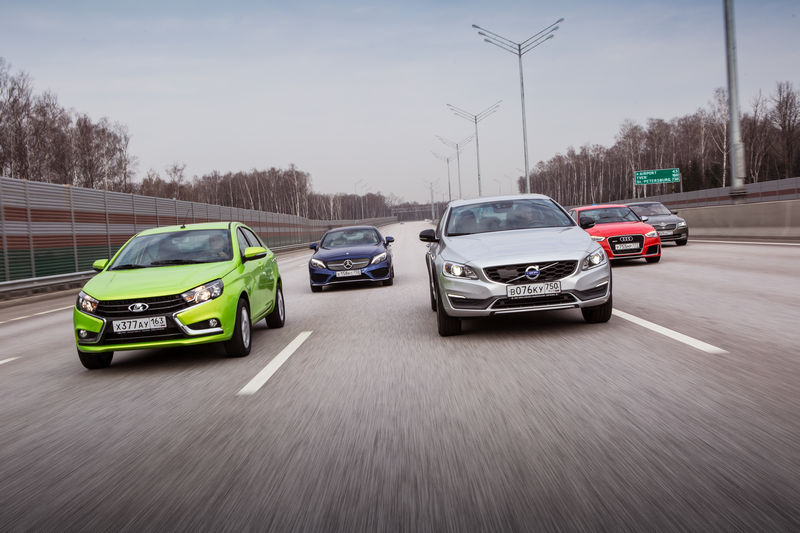 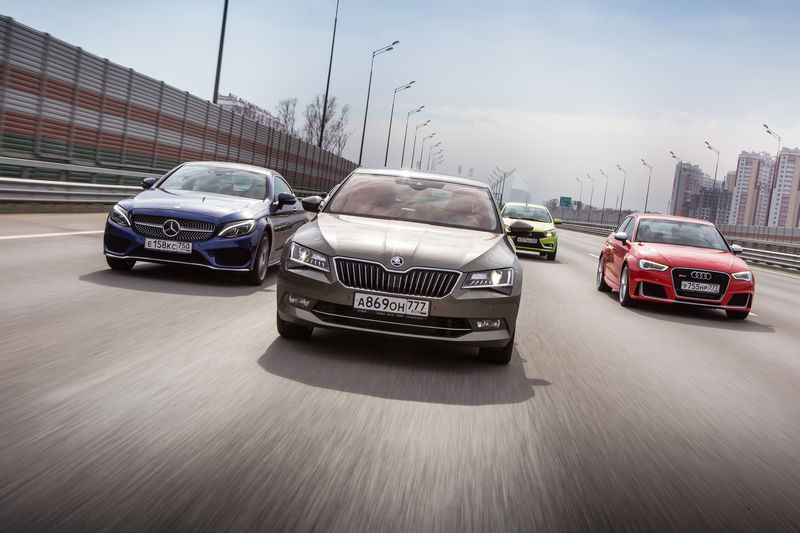 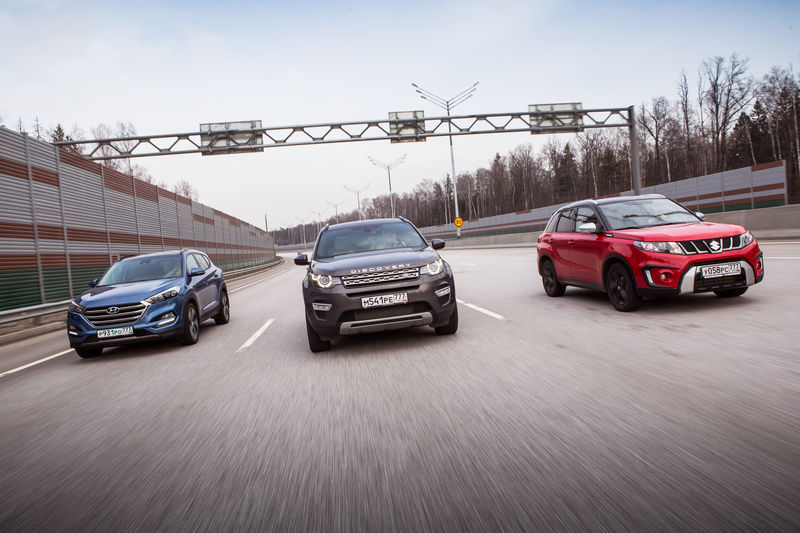 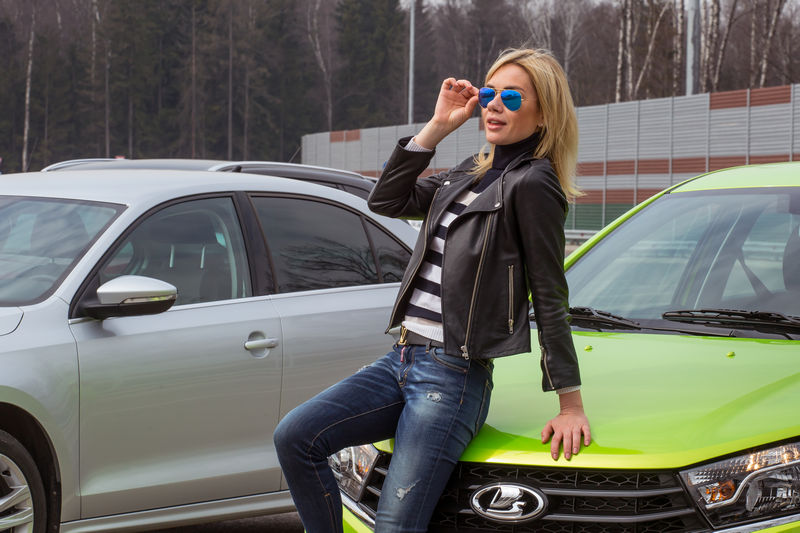