TEST-DRIVE OF VEHICLES-NOMINEES OF THE 5th SEASON

On the 18th of April 2017 a big test-drive of the vehicles - nominees of the 5th "TOP-5 AUTO" contest took place on the intercity road M11 Moscow-St.Petersburg.

For the third year in a row 2 weeks prior to the Jury's voting dead-line the Organizing Committee of "TOP-5 AUTO" hosts the big test-drive of the vehicles which had been chosen to a short-list of the contest. As it was a case a year ago journalists tested the vehicles of all 5 key and 1 special nominations of the contest. At the "Start-Finish" area there were 24 models (some were represented in 2 or more variations) of 18 international and Russian brands. 30 vehicles altogether. More than half of the Jury members took part in this "examination on the road".

The test-drive was held from 9 a.m. till 9 p.m. on the intercity highway road M11 Moscow-St.- Petersburg which is maintained by North-Western concession company.

"With the current set of the nominees for Top-5 it is very difficult to choose the best - at least, in some classes. In the morning of the 18th I still did not know whom to vote for... But the big test-drive helped to put everything at its place and, having spent a day among 30 vehicles, I filled the voting-lists with a calm heart. That is what the big test-drive - which we had organized for the 3d year - was intended for. It is worth mentioning how the vehicles have changed, their number increased, how interest towards Top-5 grows, the test's conditions improve and the highway keeps progressing. I am looking forward to the next April and the new test-drive." - commented Anton Chuikin, Chairman of the Jury of "TOP-5 AUTO" contest , editor-in-chief at "Strana" radio station, auto expert.

All the tested vehicles were filled with "G-Drive" fuel provided by "Gazprom Neft" company. To maintain cleaning of the vehicles throughout the day "Bosch" special equipment was used.

On the 30th of April the official vote counter international audit company KPMG finishes the process of accumulating the voting-lists from the Jury members. The Gala Awarding Ceremony of the Winners of "TOP-5 AUTO 2017" will take place on the 25th of May. 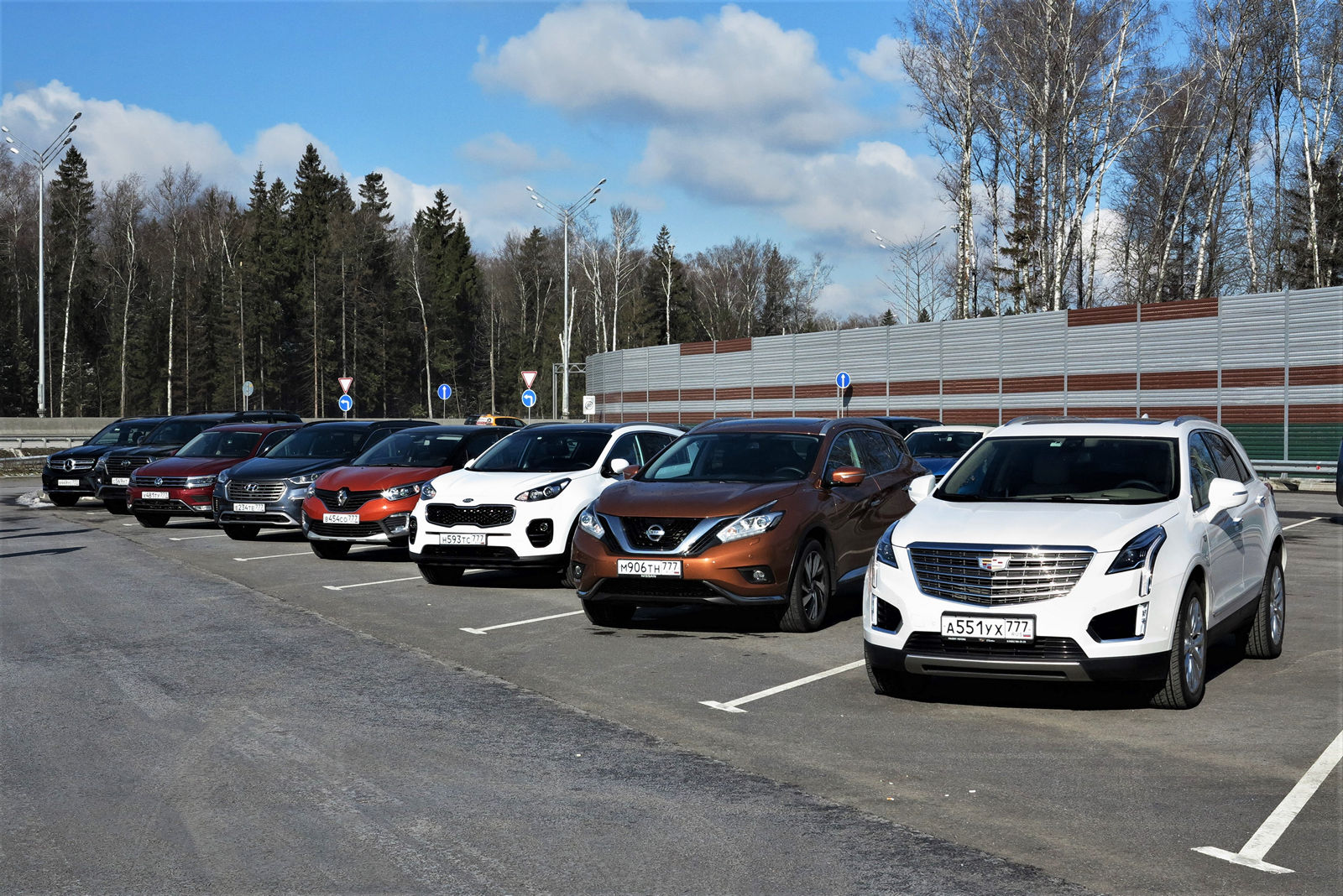 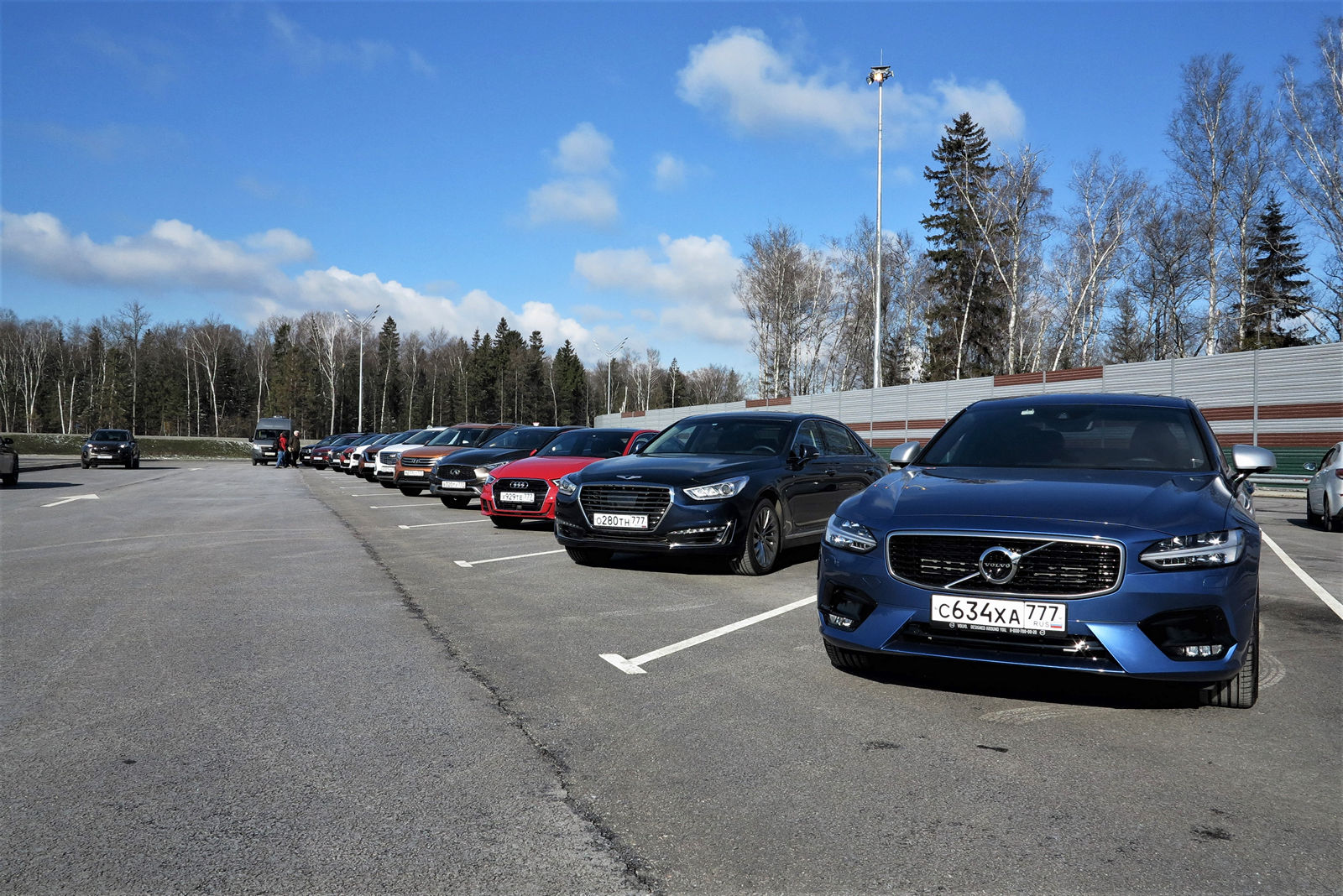 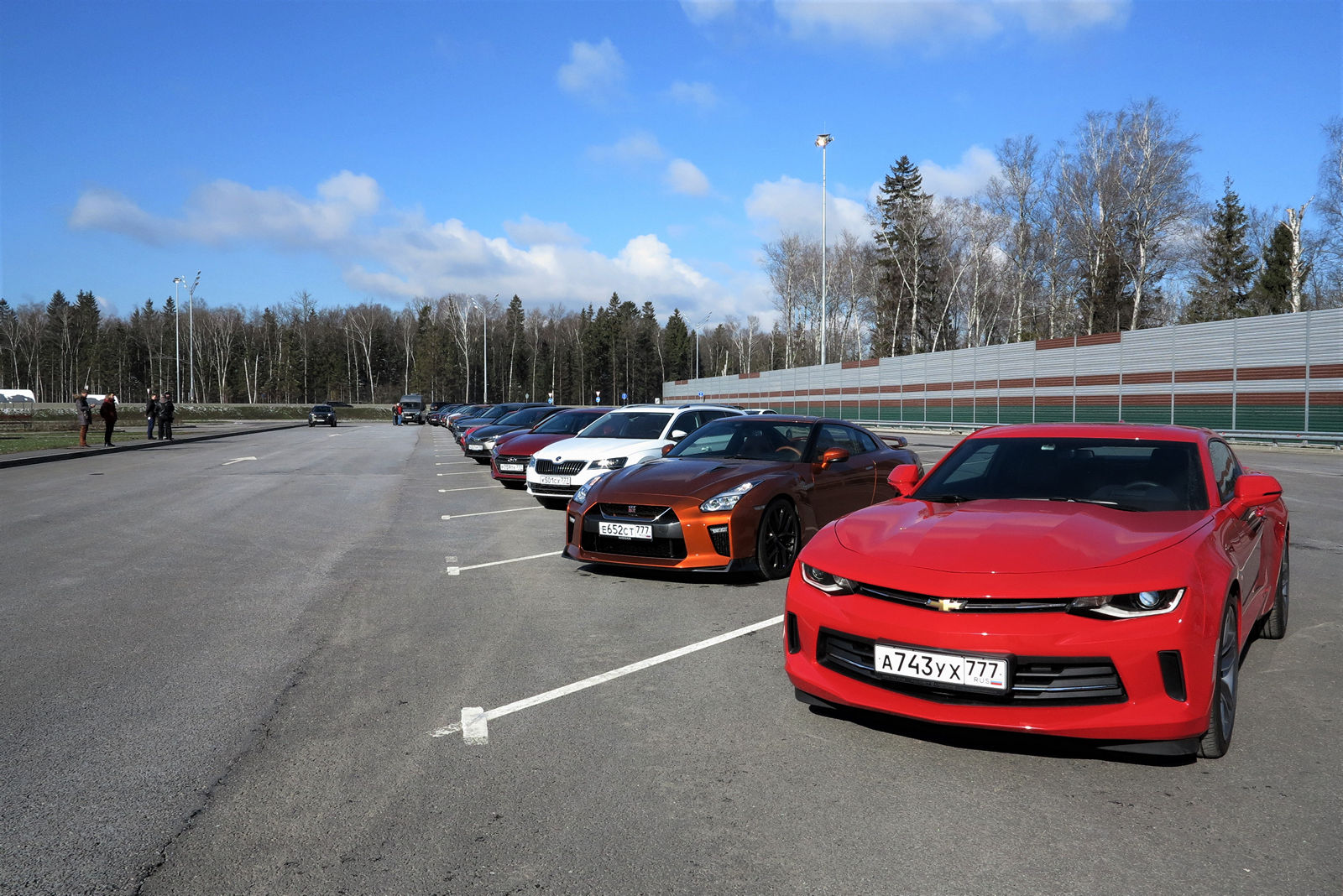 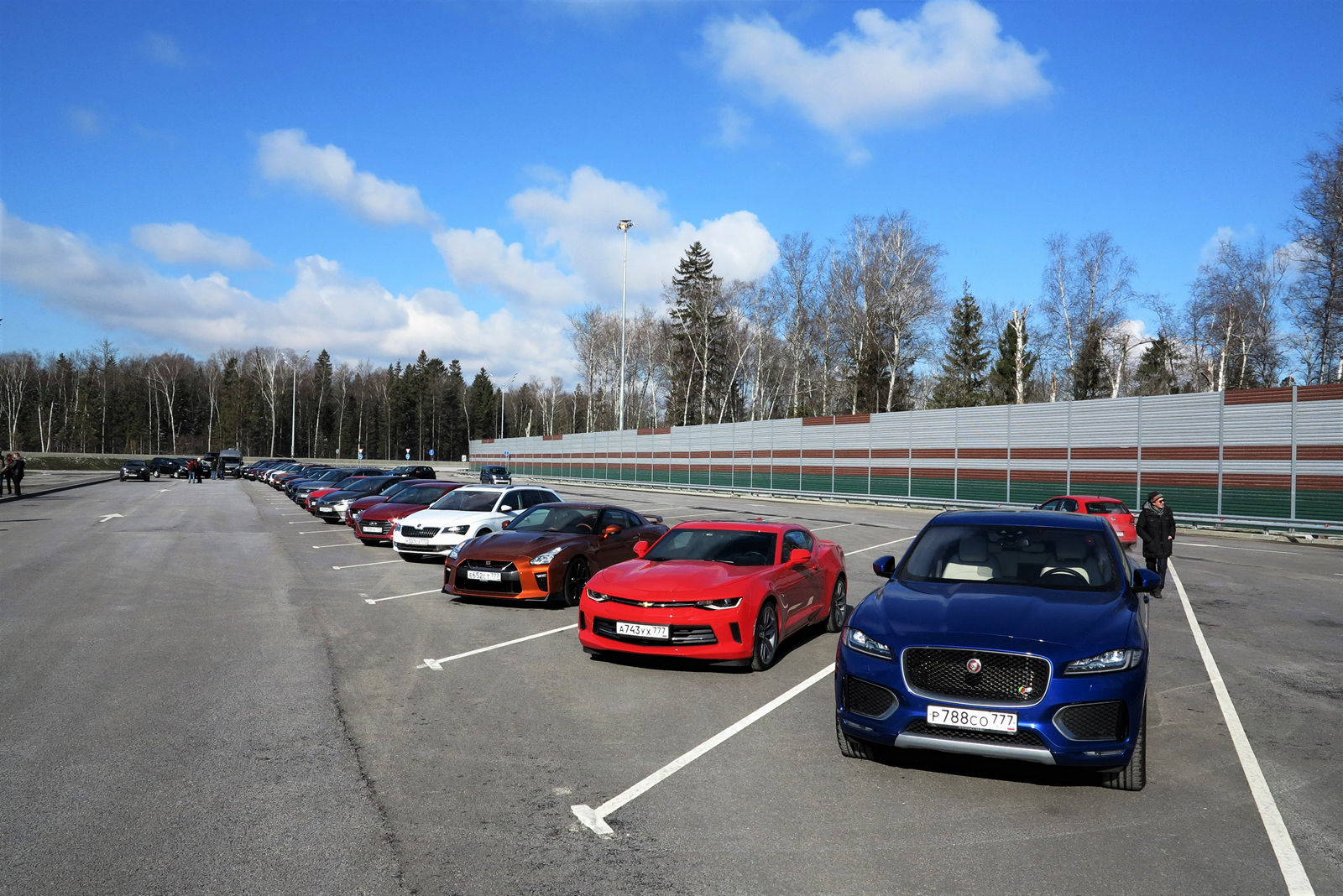 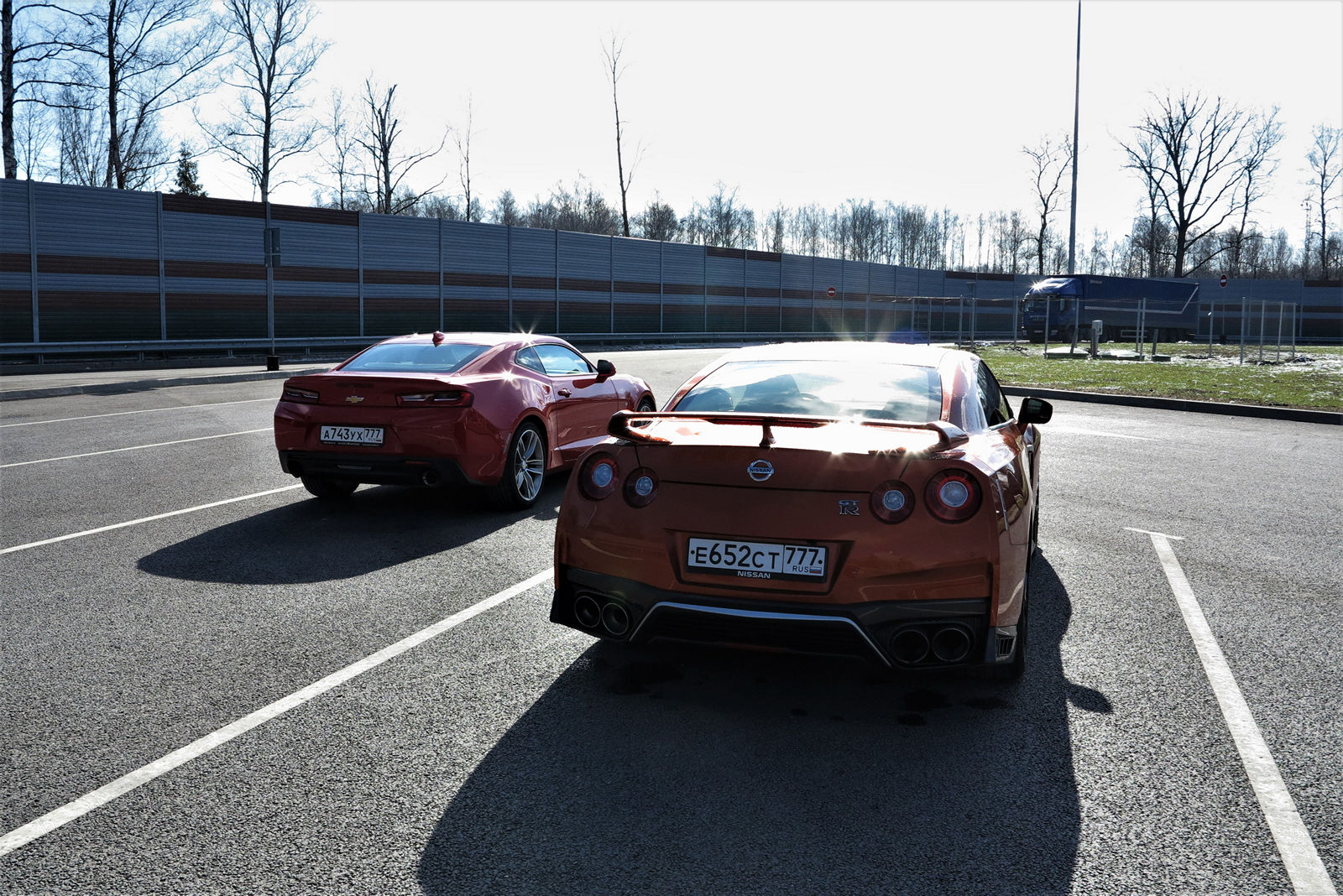 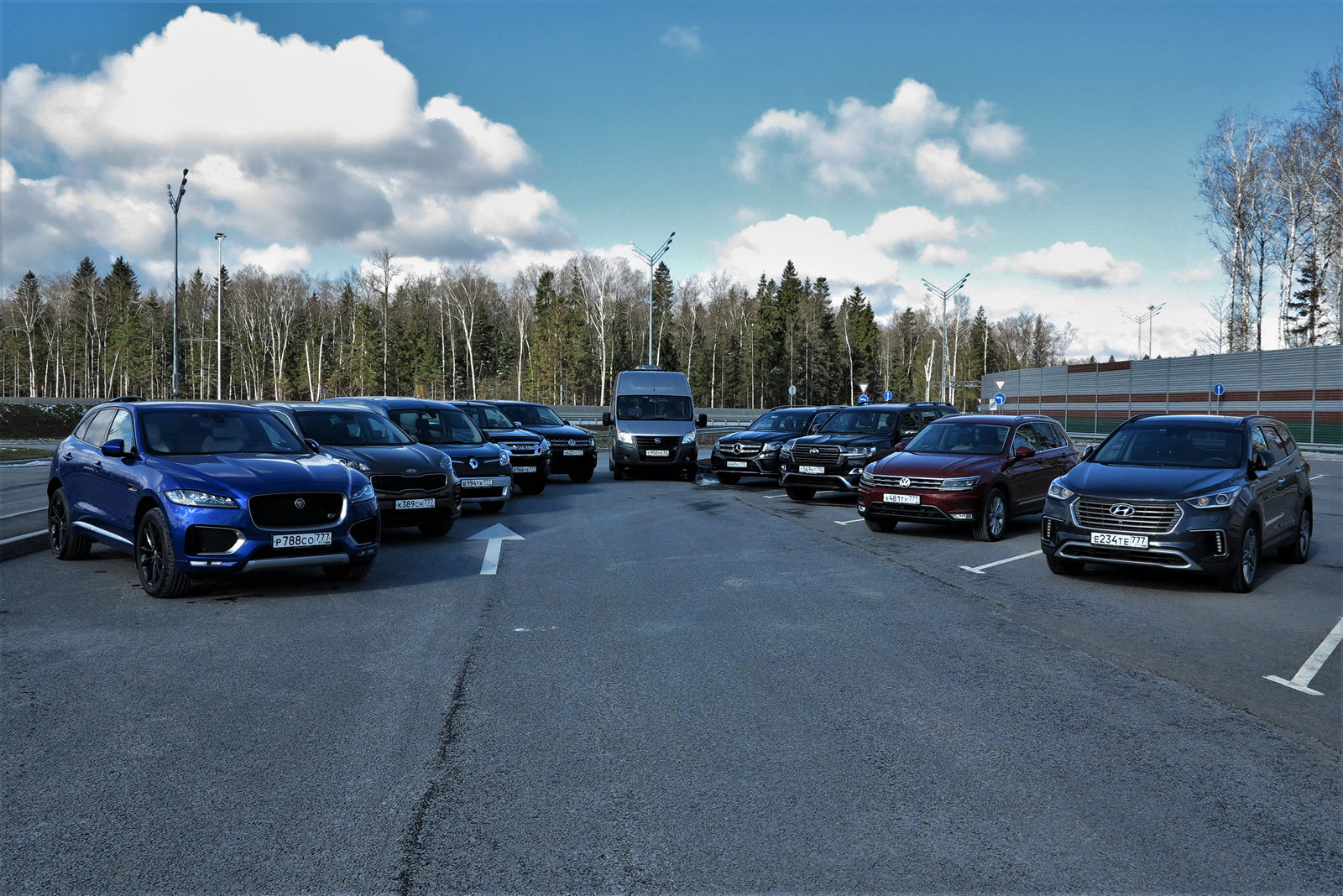