The participants discussed the long-list of entrants submitted by the steering committee which includes 67 brand new or substantially renewed models during 2016. In comparison to the first year of the contest that started in autumn 2012, the current long-list of entrants is reduced by 33% which reflects the ongoing recession at the Russian automotive market from 2013.

The chairman of the jury of TOP-5 AUTO award, editor-in-chief of radio “Strana” Mr. Anton Chuykin has pointed out: “I’m glad to notice that the TOP-5 AUTO award remains the “island of stability” in Russian turbulent automotive sea. Despite a certain reduction of entrants, caused by the obvious reasons, however we are to judge a stiff battle between exceptionally interesting competitors. The guarantee of the fair results, already for the fifth year in a row, is the most objective and transparent methodology of recognition of the best vehicles”.

As usual after the long-list is finally confirmed all members of jury will be distributed special assessment tables with all entrants. The selection of nominees will be carried over until February next year. The experts are to evaluate vehicles using five main criteria: price – quality ratio, styling, technical innovations, comfort and usability. Five entrants in each category with best results would become nominees of TOP-5 AUTO 2017. Nominees in special category Auto-Person of the Year will be detected on basis of data from media monitoring conducted on more than 300 federal and regional media-outlets by TNS Russsia Research Company.

After summing-up the qualification round, in the first half of February 2017 the steering committee will announce the short-list of nominees.  The next awarding ceremony TOP-5 AUTO will take place in May 2017. Tabulation and certification of votes will be carried out by the international auditing and consulting company KPMG.

The confirmed long-list of entrants will be announced on November 1 2016. 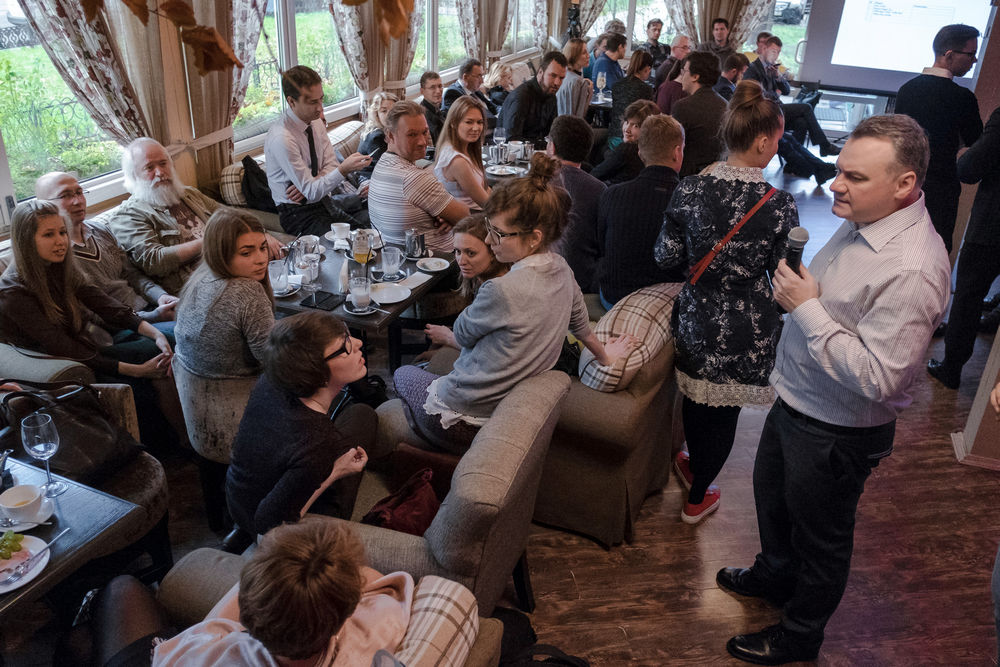 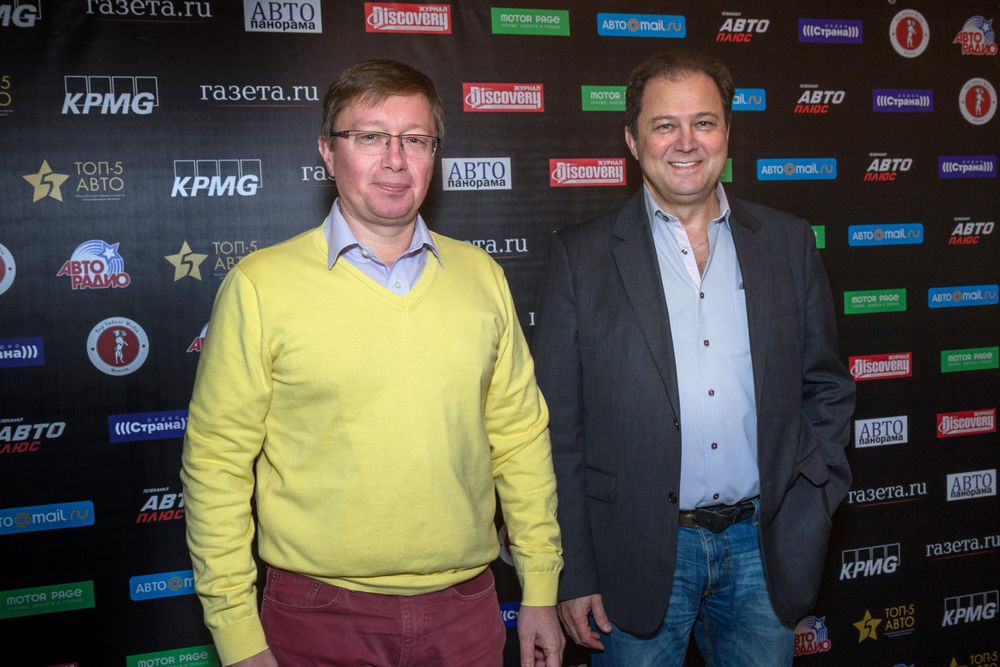 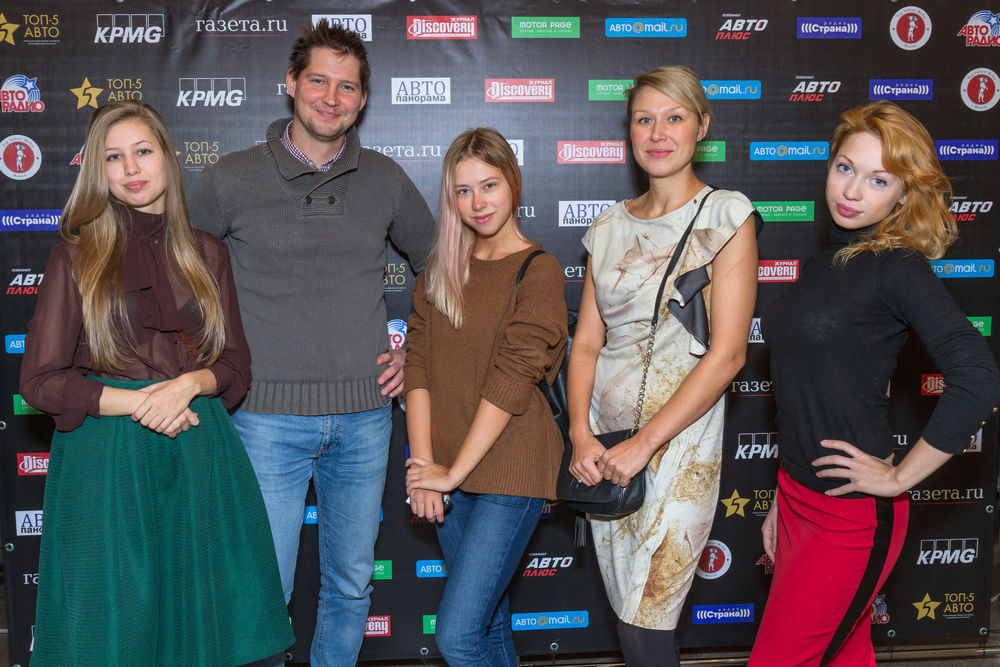 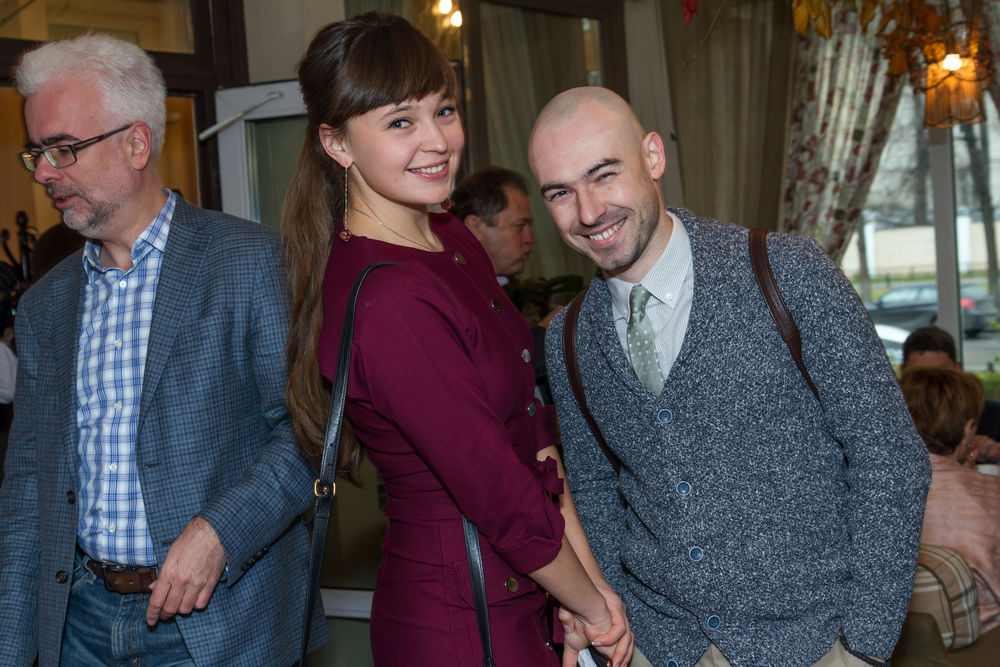 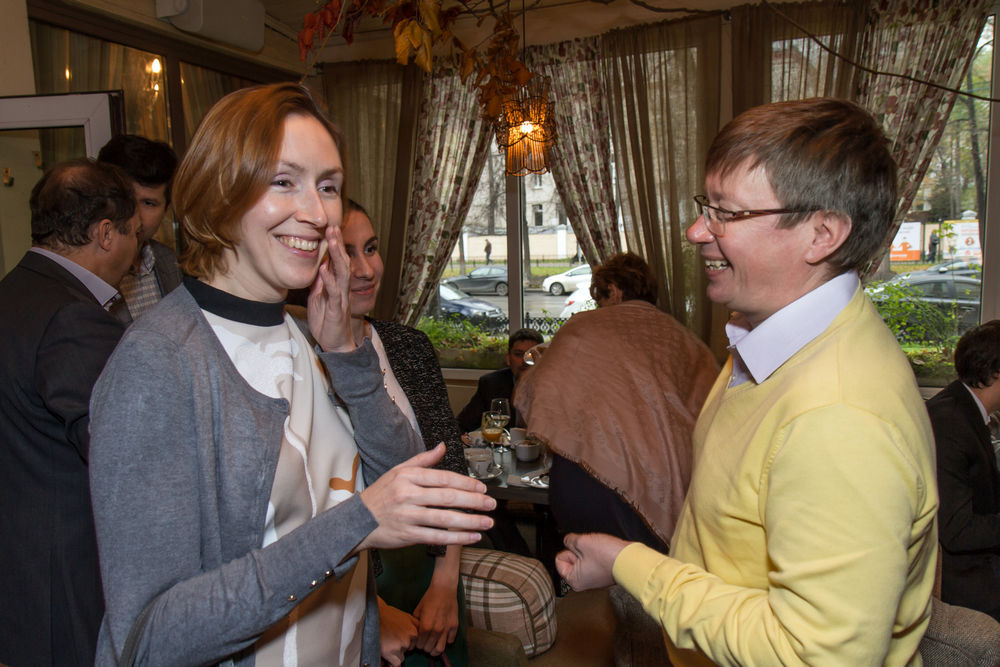 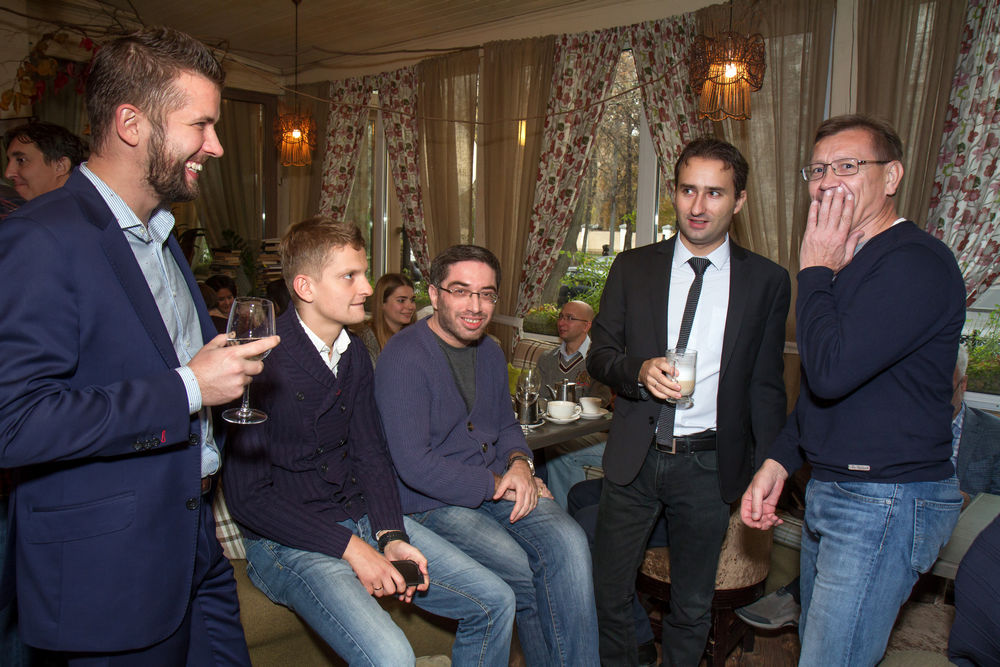 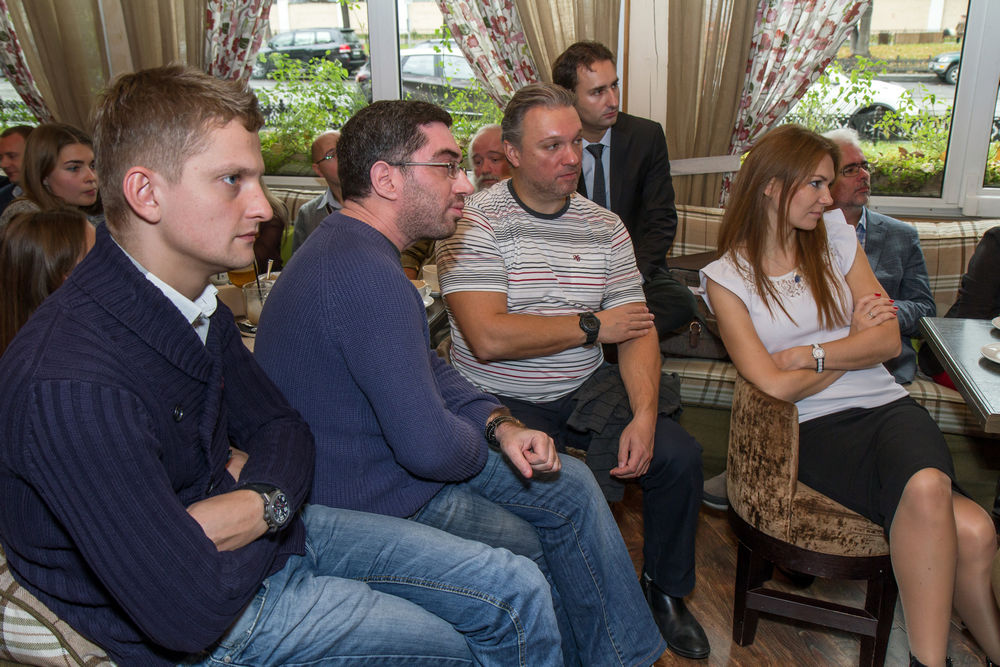 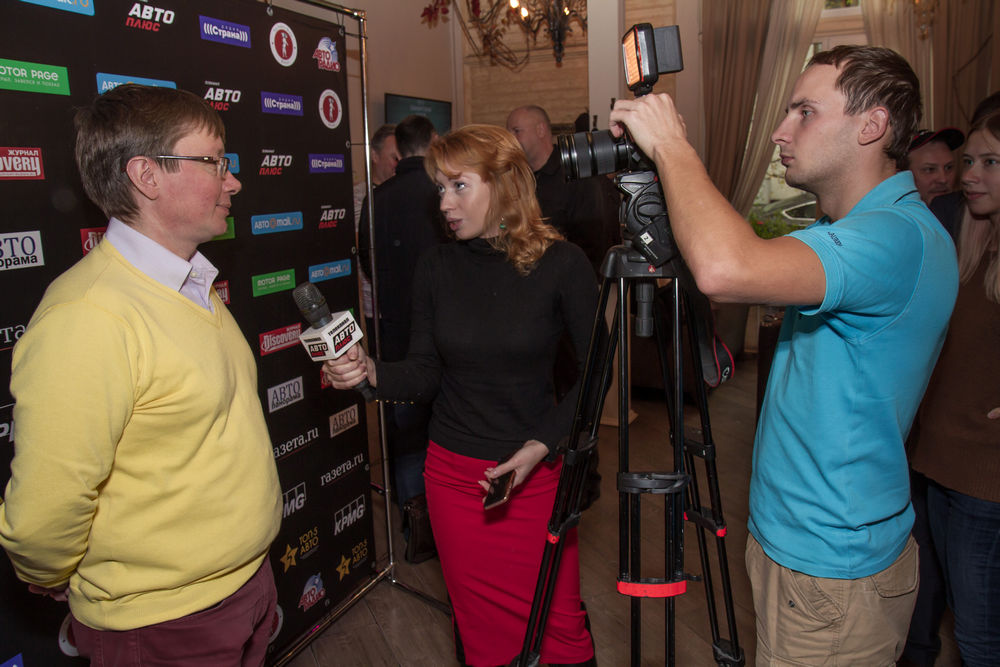 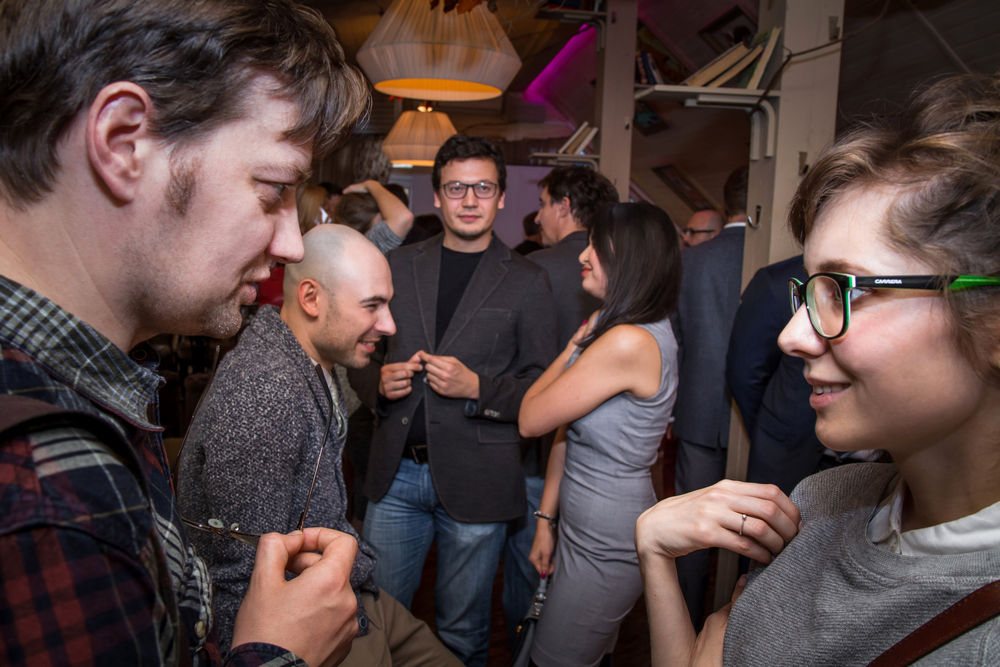