On 21st October during the business breakfast at the Kazbek restaurant, the start of the tenth season of the National Award of Automotive Business Experts TOP-5 AUTO 2021/22 has been announced. The event was attended by members of the jury, media partners of the award, as well as representatives of car companies and brands: Audi, KIA, Stellantis, Chery Motors, Jaguar Land Rover, Mitsubishi, Renault, Skoda, Subaru, Volkswagen.

The organizing committee of the award presented the long list of nominees from more than 80 new or substantially renewed cars of the 2021-2022 season.

The main nomination is Car of the Year.  LAND ROVER Defender won the last season nomination.

According to the regulations, the first stage of voting process will end on February 2022. By that time, cars will be evaluated according to five criteria: price-quality ratio, design, technical innovations, comfort and usability. The second round will determine the five winners of the TOP-5 AUTO award of this season. 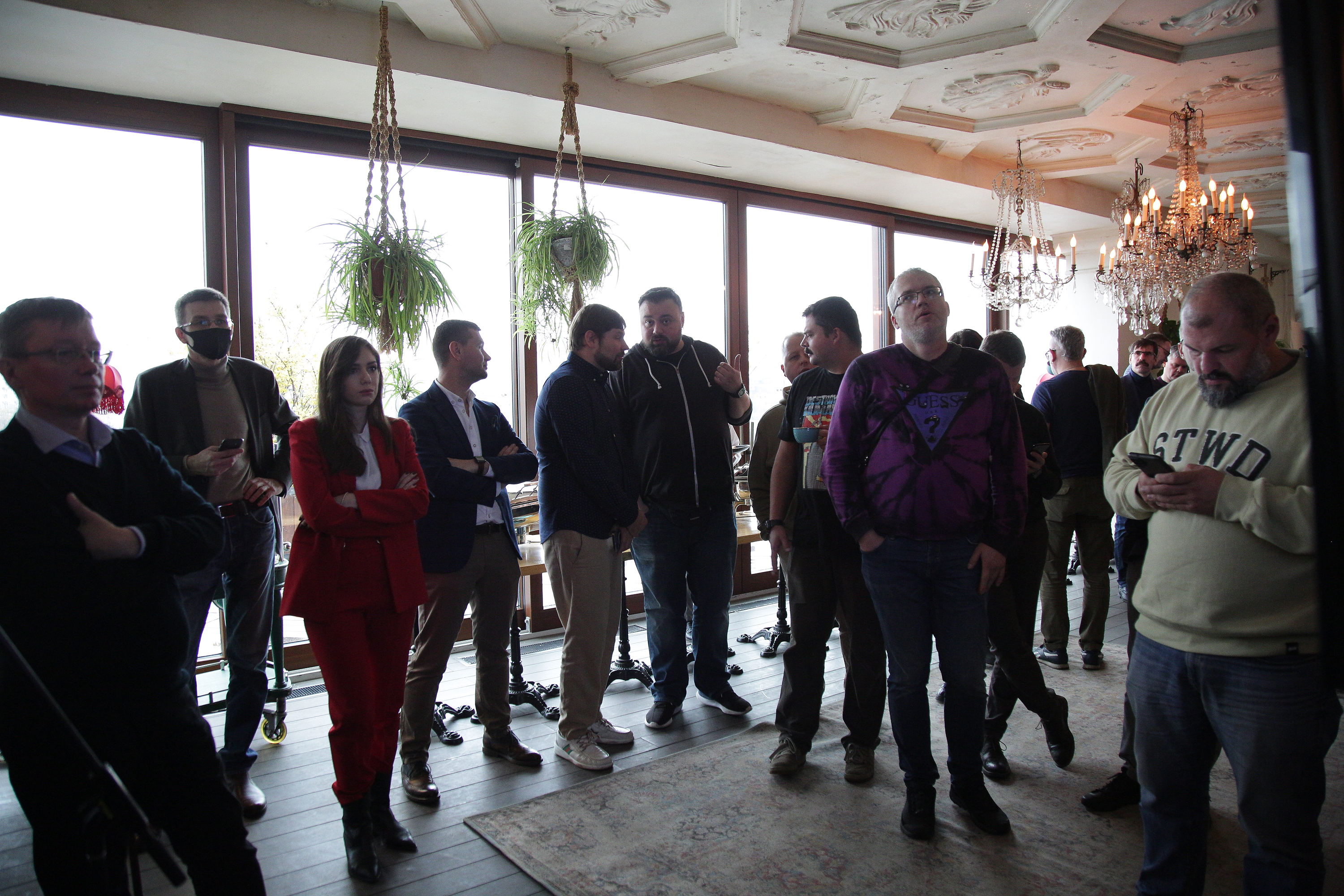 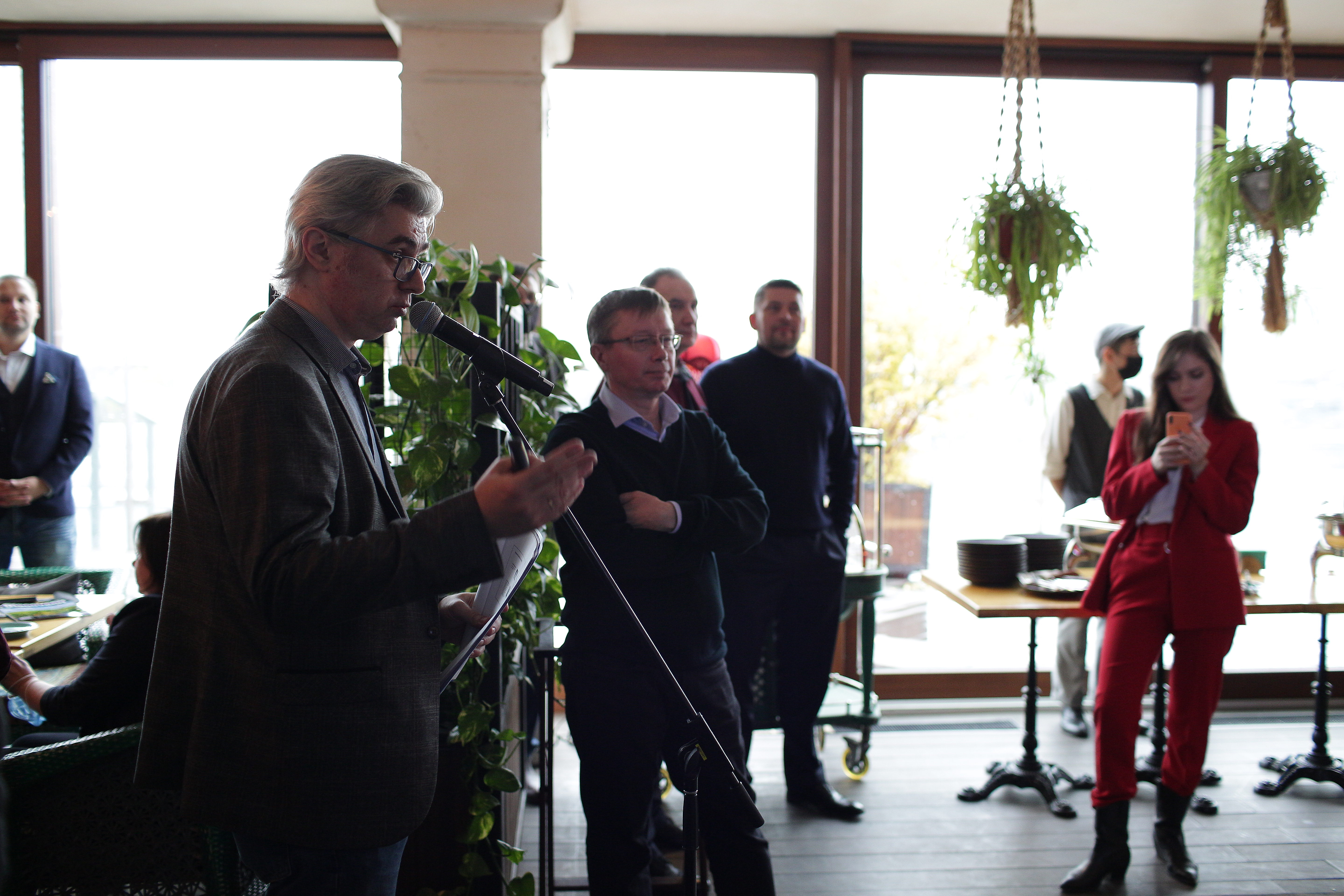